We were so exited when we found the location in Newington Green 20 years ago. 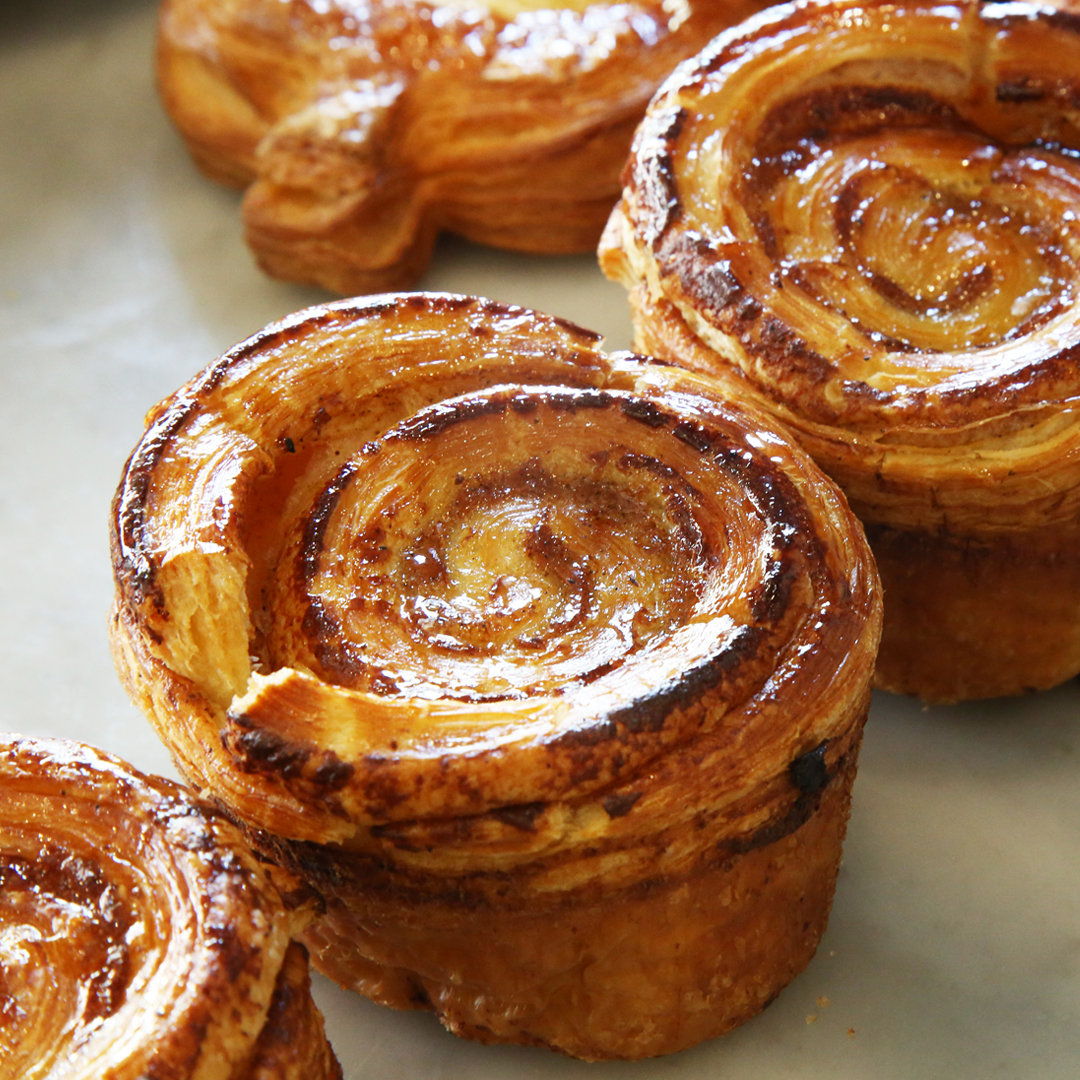 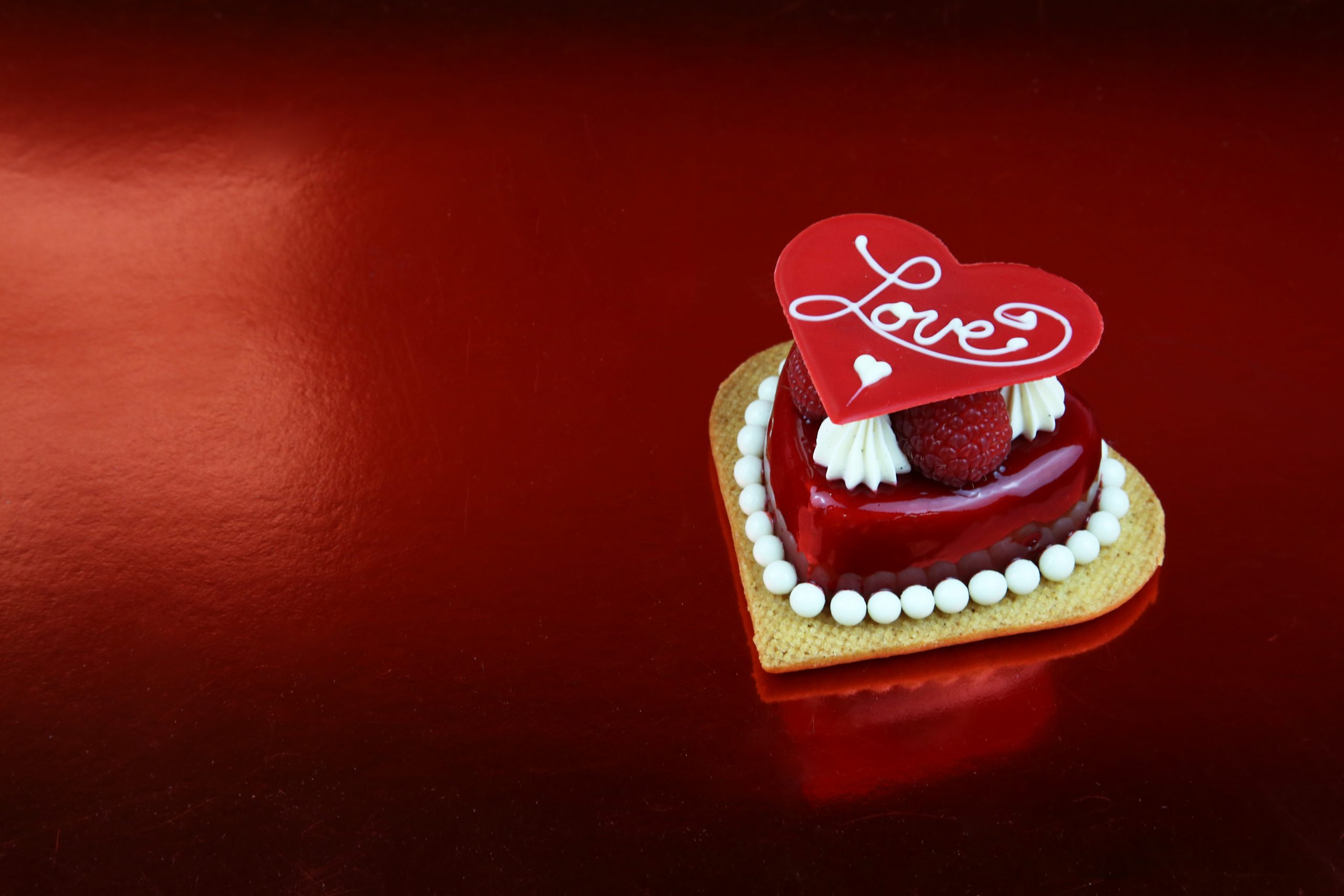 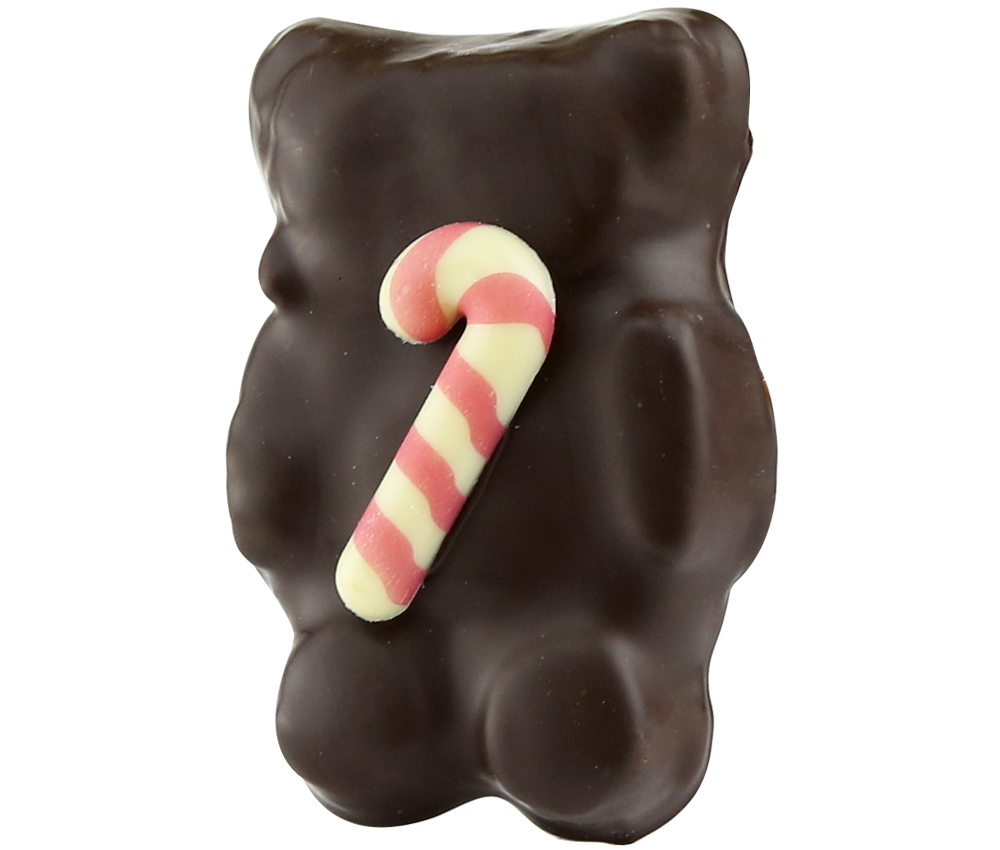 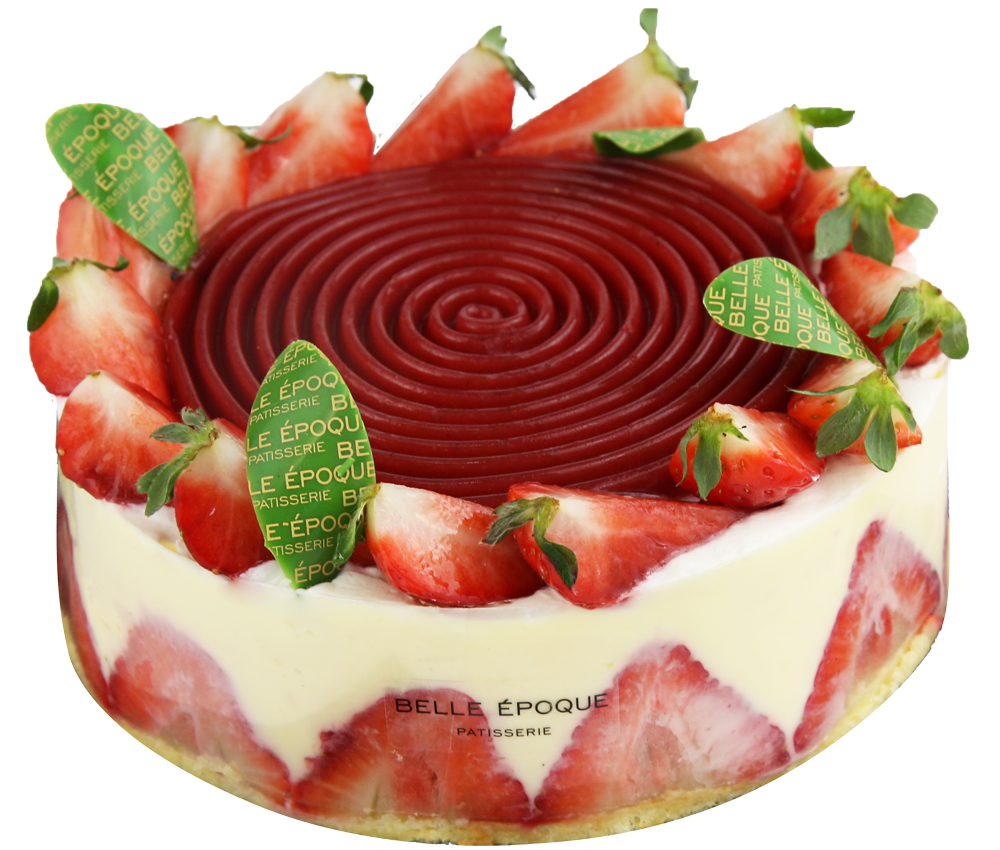 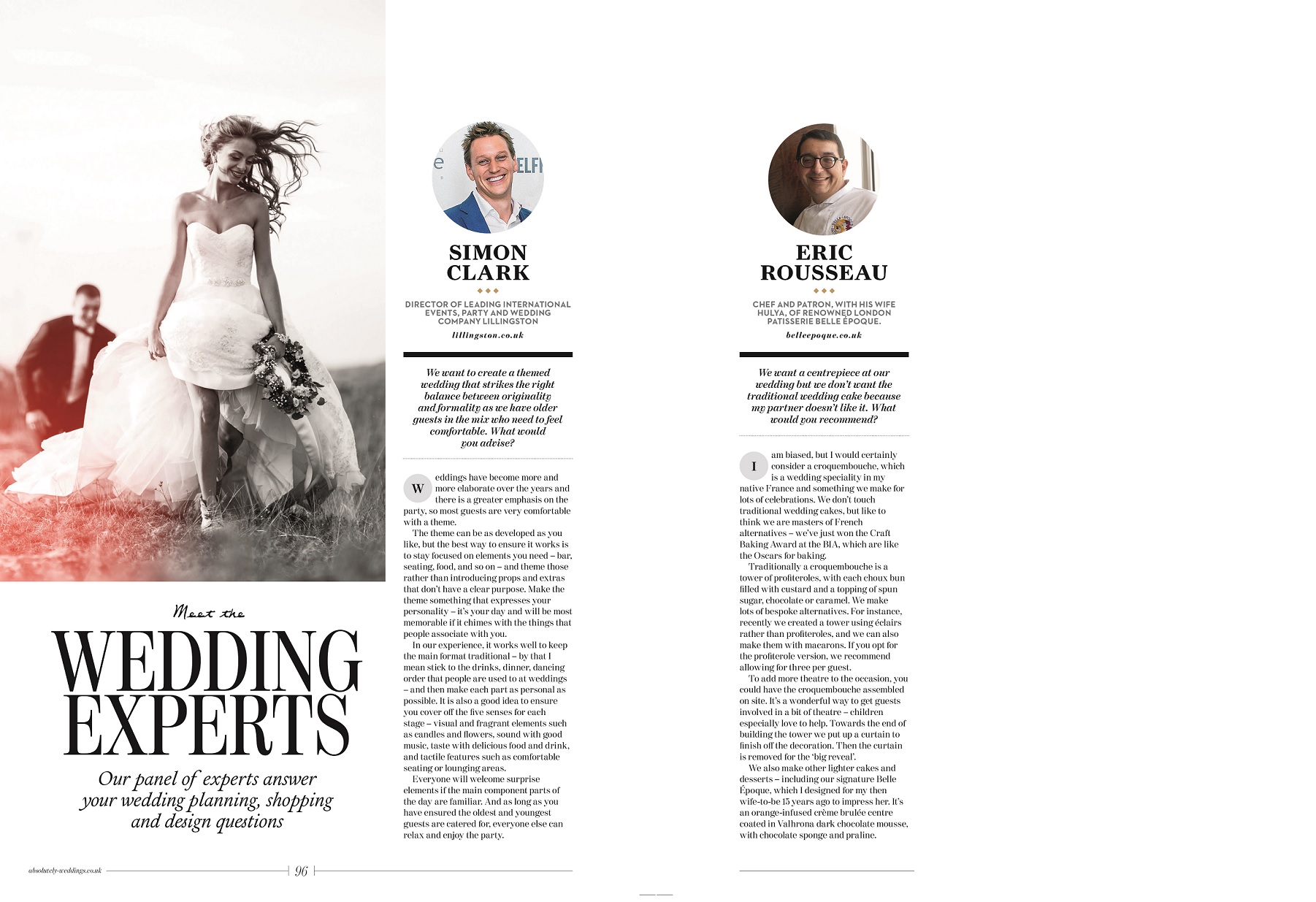 A London patisserie business which was launched 14 years ago by a husband and wife team, has captured The Craft Business Award at the Baking Industry Awards 2016 – the industry’s equivalent of the Oscars. Belle Epoque Patisserie, which was founded by Eric Rousseau and his wife, Hulya, and hastwo shops in Newington Green and Islington, beat off stiff competition from the best of the British baking industry to capture the prestigious award.Their achievement was recognised last night in front of more than 800 industry guests at London’s Park Lane Hilton during a gala awards ceremony. The competition is run by British Baker Magazine and organised by William Reed Business Media. Eric, the company’s Managing Director, was presented with the award by Matt Dawson, television celebrity and a member of England’s 2003 World Cup winning rugby union team, and Chris Jenkins, Cluster Director UK &amp; Ireland for the award’s sponsor, Dawn Foods. “We are proud to be local, authentic and premium quality in all we bake, and we focus onFrench style patisserie and handmade breads, all made with premium ingredients,” said Eric who is a pastry chef, baker and chocolatier. “As well as retail, we supply local premium wholesale including cakes to Selfridges and Selfridges Café. Our breads include baguettes, rye, pain complet and dried fig and apricot because innovation is important. “We follow the seasons and try to introduce exceptional products. Last Christmas, for example, we produced a chocolate logs collection which included a Childhood Log, Enchanted Forest Log and Star Log.” Eric is also adept at producing bespoke wedding and celebration cakes as well as Croquembouche – the luxuriant French dessert made from choux pastry and chocolate. The business also offers apprenticeships to promising students, changes its range of cakes twice yearly and uses natural fruits and less sugar where possible. Now in their 29 th year, the annual Baking Industry Awards are the premier event in the UK bakery calendar and have been recognising industry excellence since 1987. 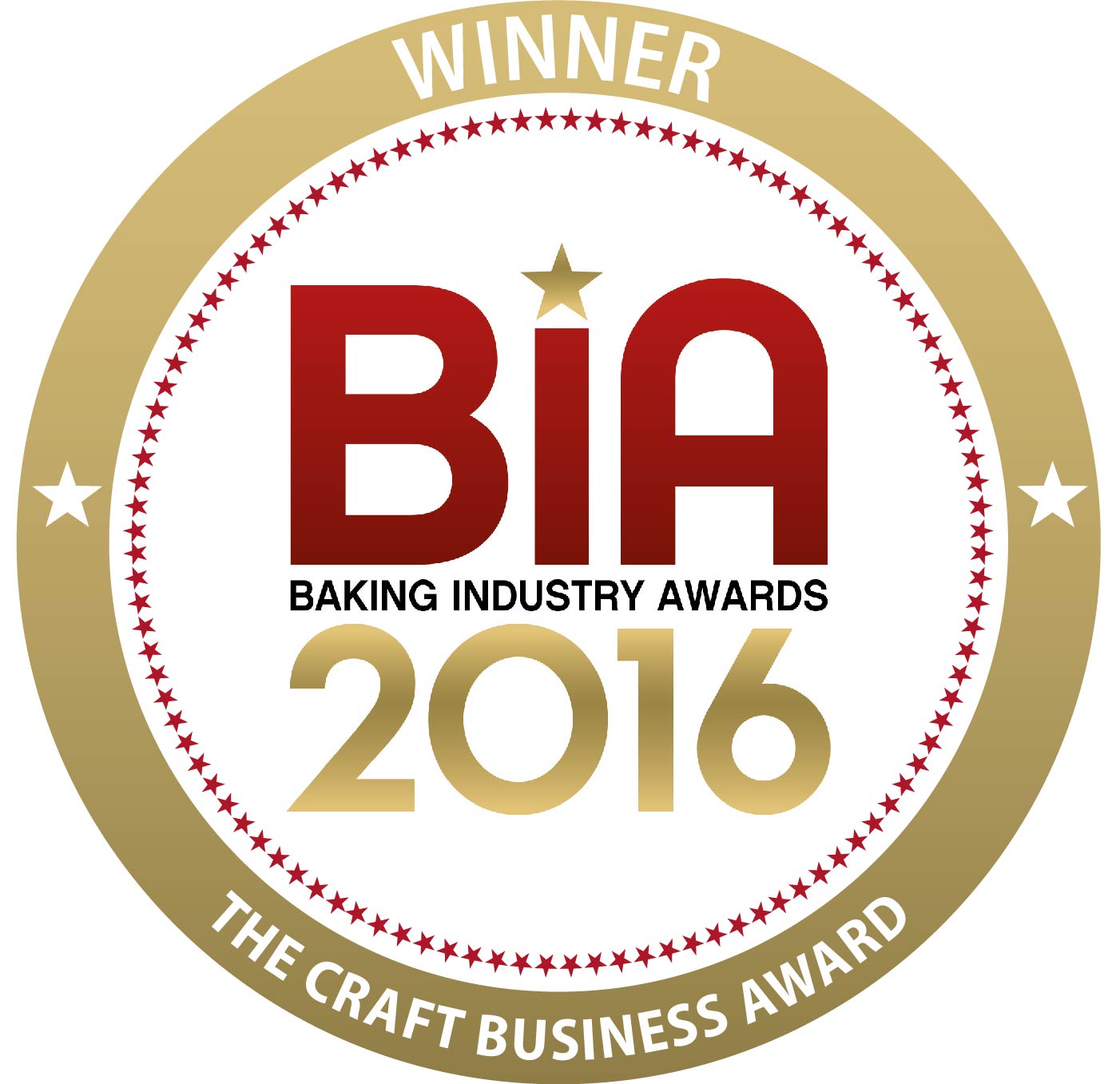 We are delighted to announce that Belle Epoque has been selected in the last 3 finalist in this year’s Baking Industry Awards for the The Craft Business Award. This category gives the industry chance to acknowledge the smaller craft bakery businesses, often at the heart of a community, and is an essential part of the awards. The winner of this category will be selected at the Baking Industry Awards event on 7th September 2016 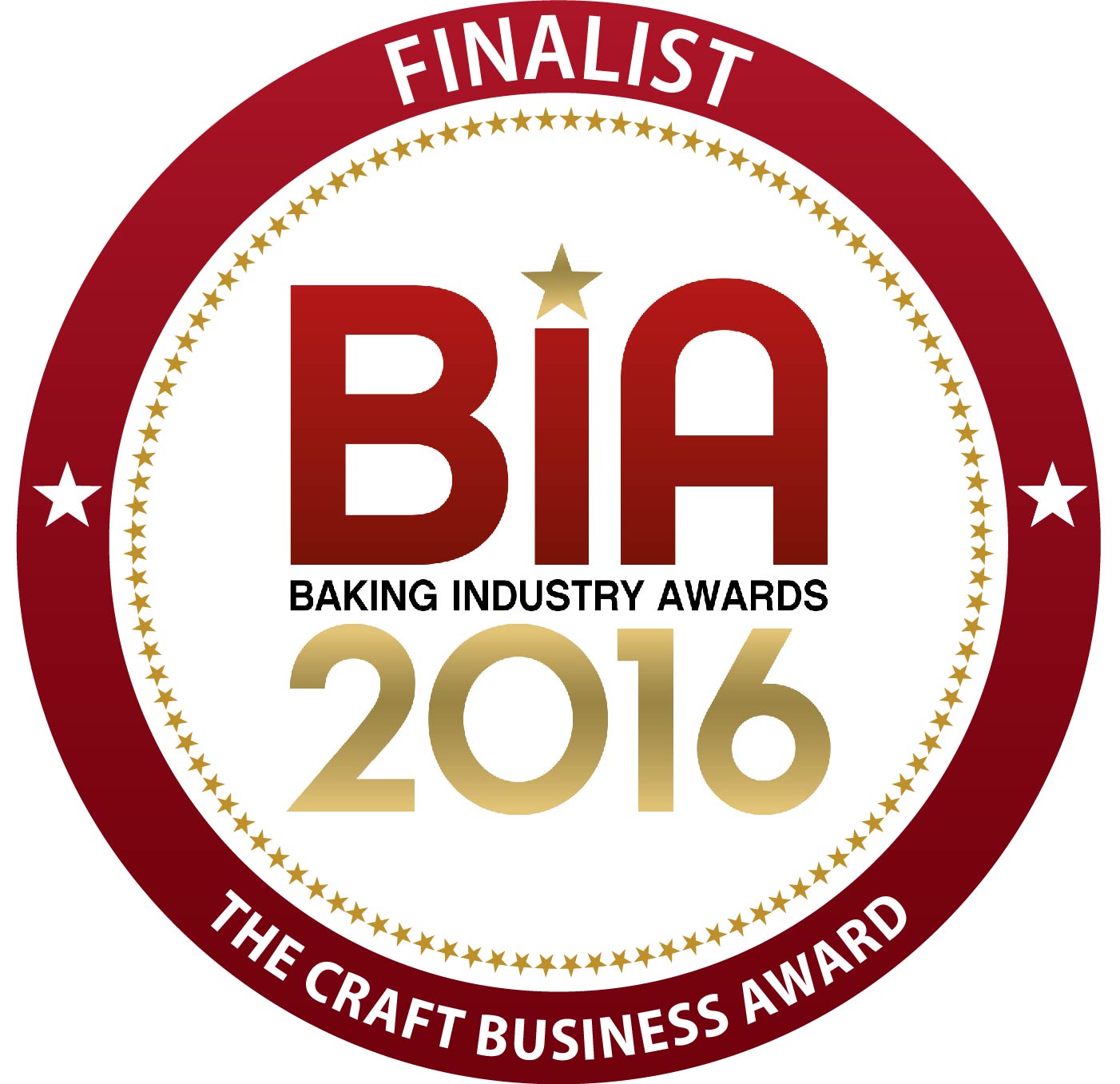 ‘Naughty but Nice’ gives you the ‘niceness’ of a traditional and classic dessert with strawberries and cream and the ‘naughtiness’ of 3 Marc de Champagne truffles. The question is who will have what? Will it be the fresh strawberry compote topped with a light vanilla mousse and crunchy streusel or 3 Marc de Champagne and Caribbean 66% dark chocolate truffles rolled in gold. 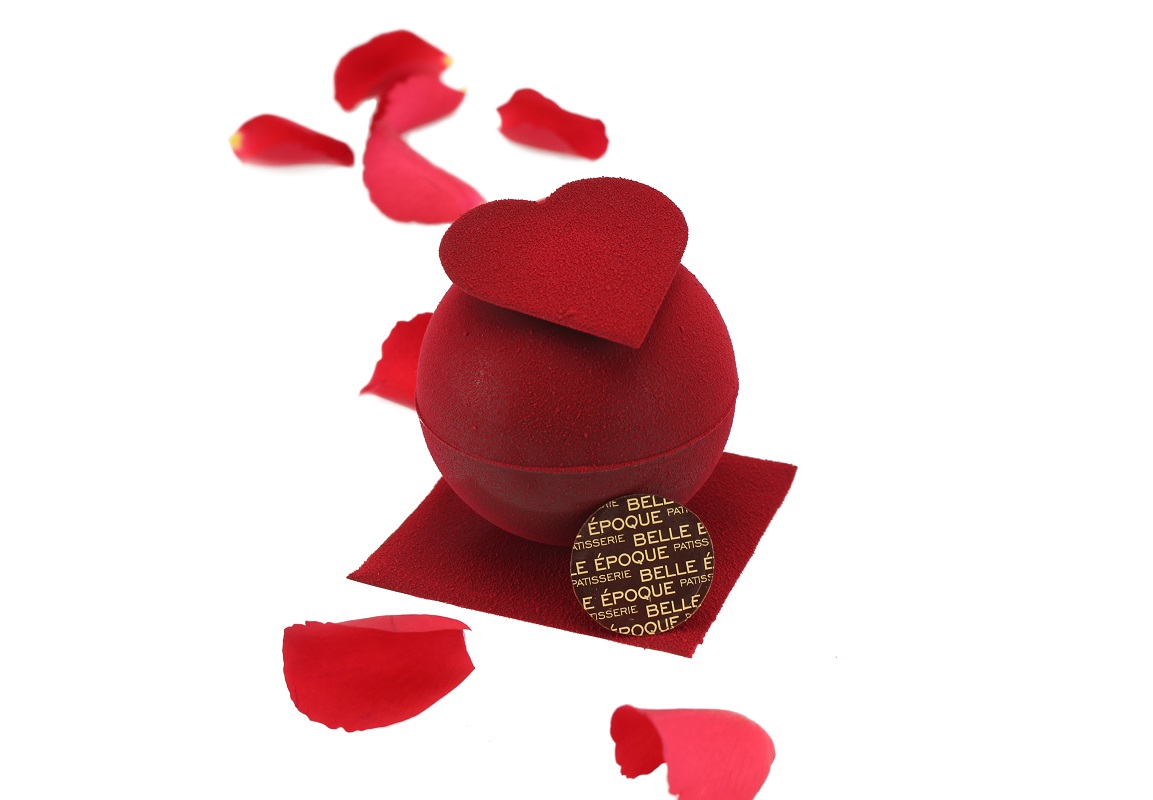 The Galette des Rois in our boutiques

Belle Epoque patissserie Galette des rois is a classic French Galette with a layer of sweet almond cream baked inside of a perfectly golden puff pastry. Each Galette is stuffed with an inedible small charm, the fève. A paper crown comes with every galette fit for King or Queen who finds the fève in their piece of cake! 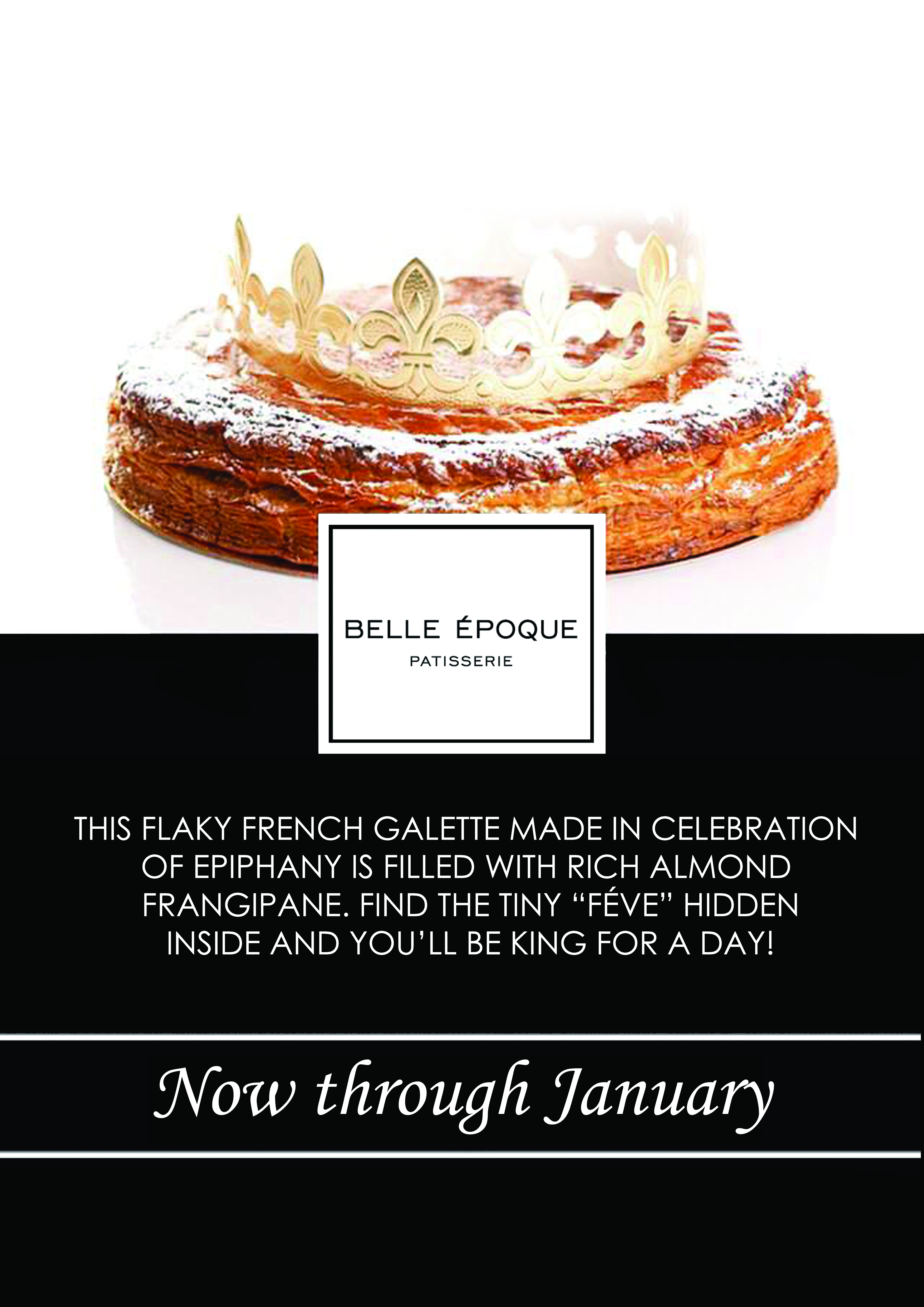 We’ve created stunning luxury Chocolate Christmas trees for this festive season! Hazelnut milk chocolate by Valrhona, moulded into a tree shape and decorated with various chocolates. These trees are already in our boutiques, perfect present for friends and loved ones this Christmas. 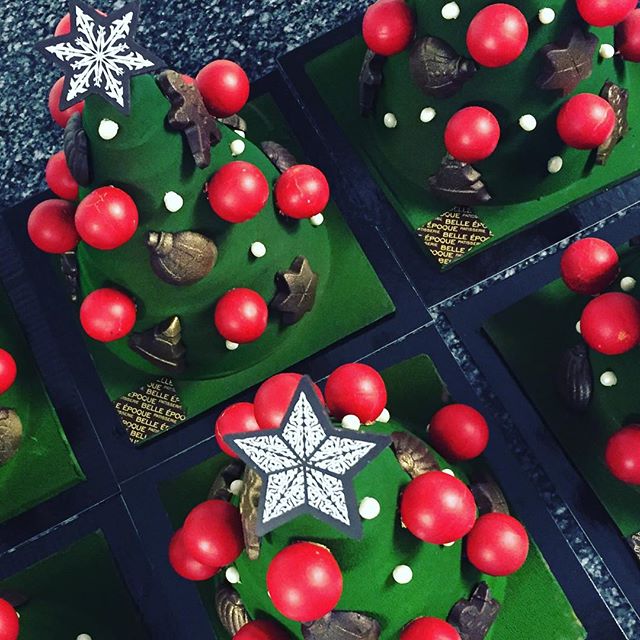 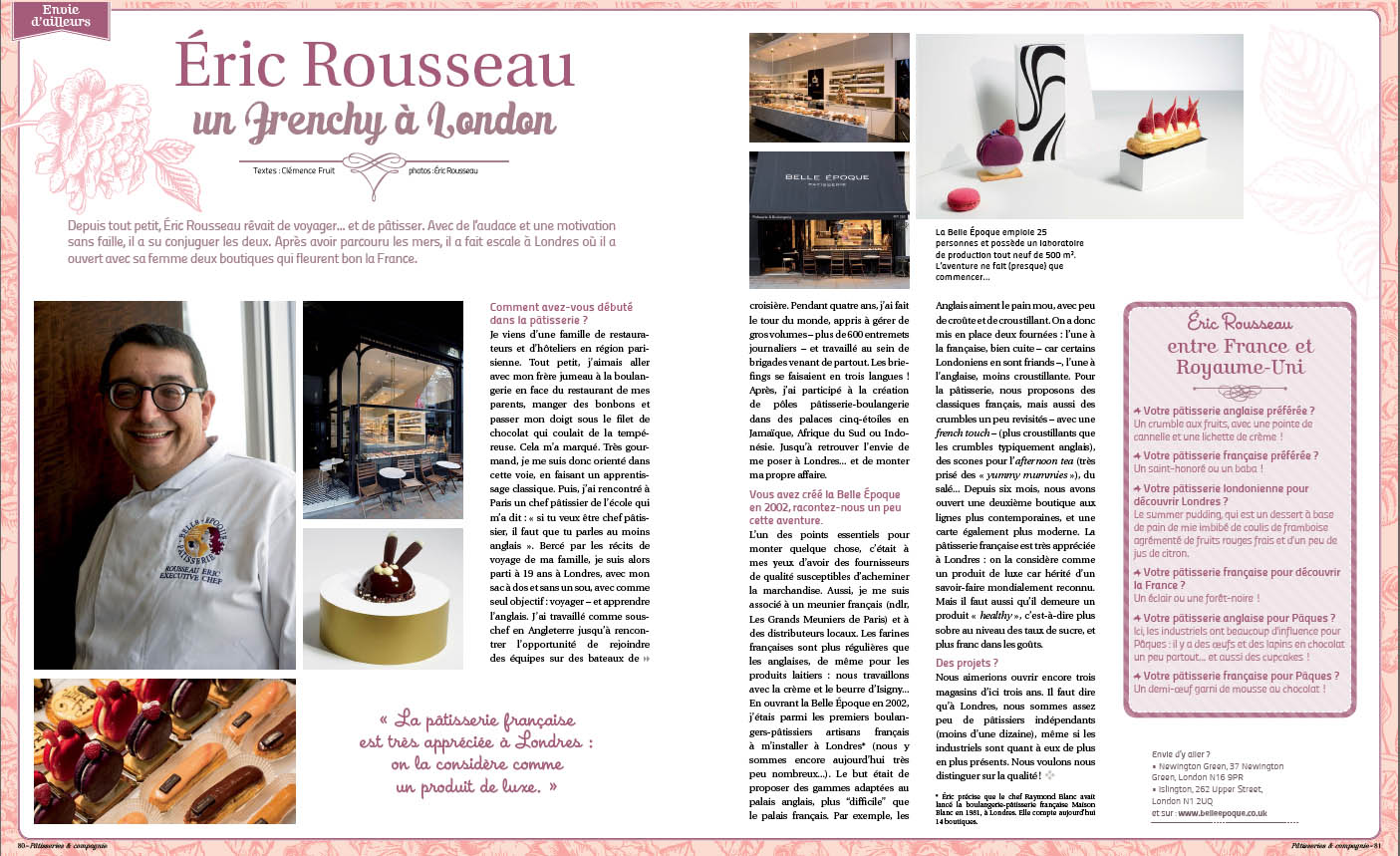 Say it with cake this Mother's Day

The Chefs at Belle Epoque have created a special cake for Mother’s Day 2015.
Textures of lime, strawberry and basil blended to create an original flower for her to savour. Crack open the centre and you”ll find some zingy surprises for all to share.
Available in our boutiques from 12th of March

Our new shop in Islington is finally open!

We are happy to open our new shop in islington!
Bespoke Belle Epoque cakes display on the shop front of this 19th century building which housed once famous tailor Schram. Ground floor has retail and bar seating on offer. Basement floor will open to serve quality tea time cakes as well as light lunches. 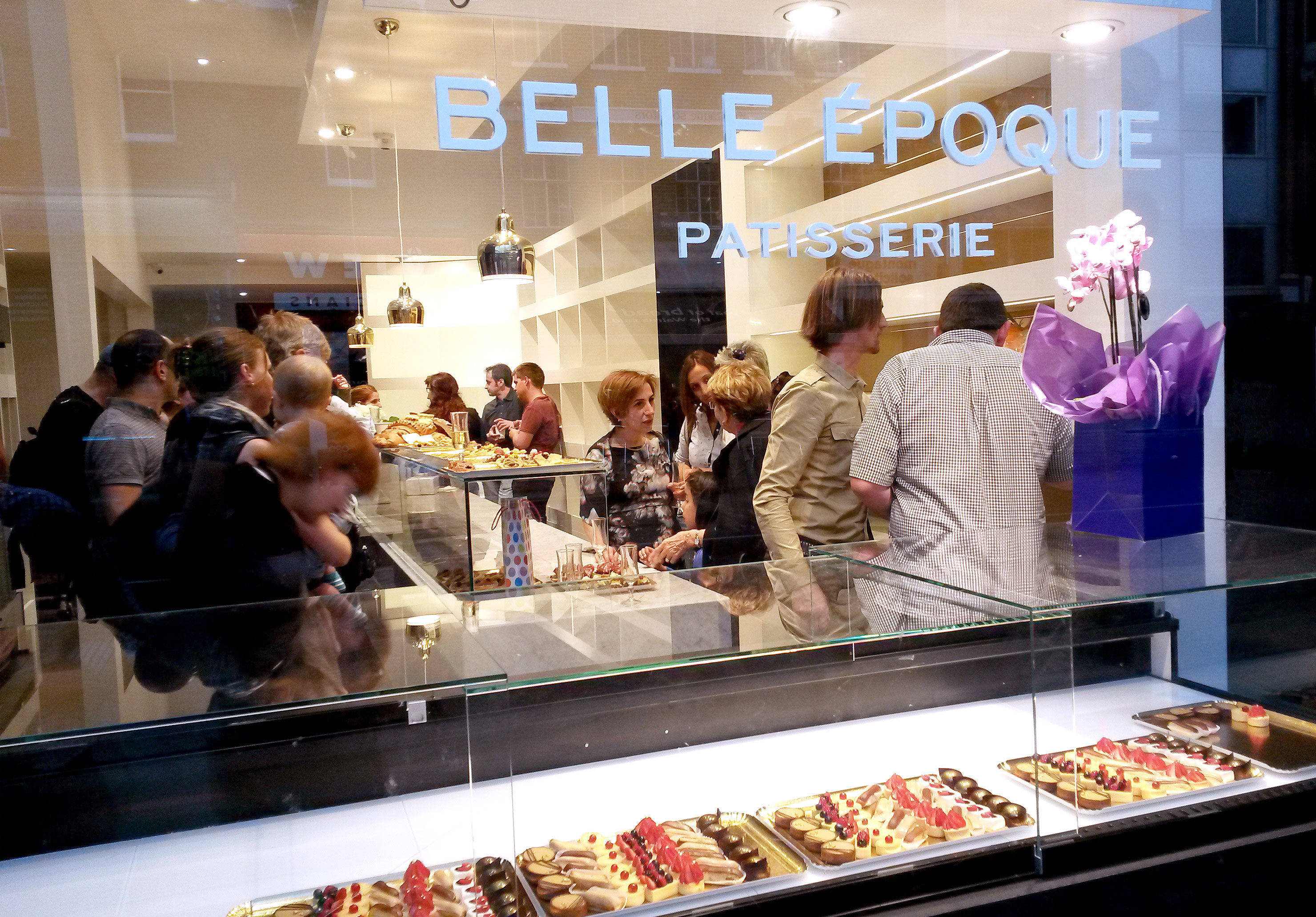 Port magazine have interviewed us for their June edition 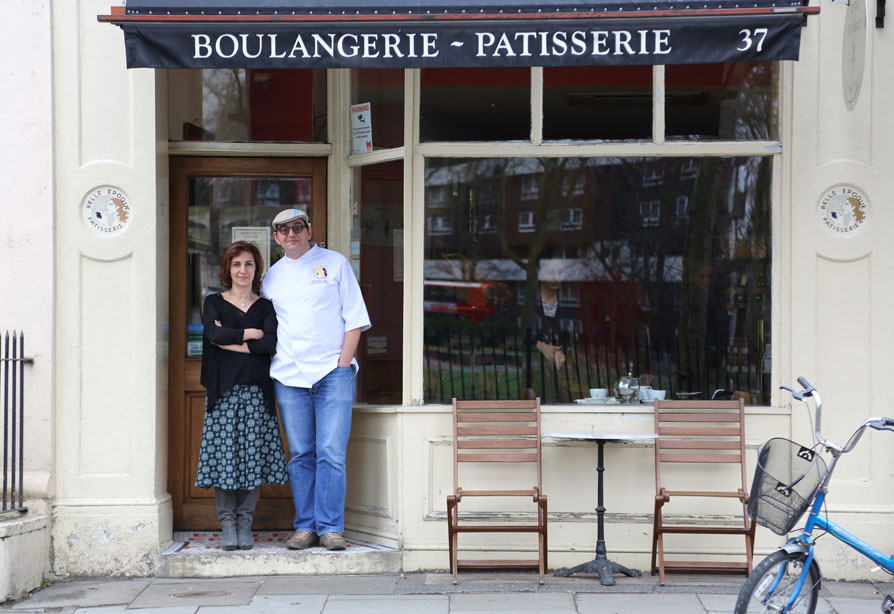